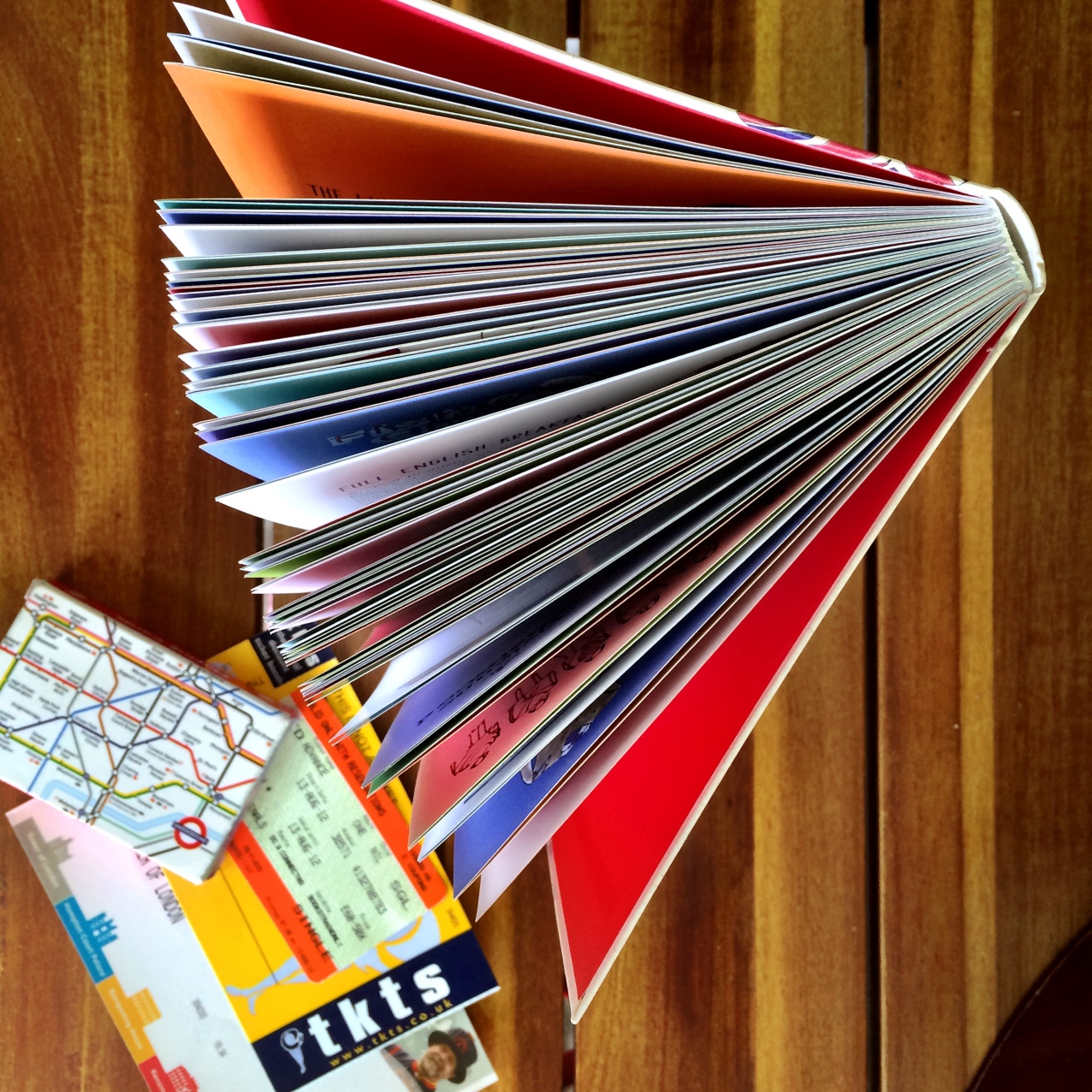 My advance copies of the much-anticipated “Citysketch London” arrived with a thump, immediately preceded by the sound of a rumbling UPS truck engine racing up my gravel driveway, accompanied by a cacophony of high-pitched yelps from my two minuscule and mostly ineffective watch dogs.

Dashing out to my mudroom deck, and stepping around the serpentine-machinations of these hysterical small pooches, I grabbed the great big box and felt a palpable “yippee” as I read the return address as Hachette.

Ripping the seam in two with my trusty pair of kitchen scissors (the pair that my three darling children know to never remove from their ready spot), I reached in and pulled out my prize.

This book is special. I’m not sure why. I love New York. I love Paris. In the Springtime, and all the time. And I’ve traveled to both with my brood of curious children.

But London has some sort of a grip on my soul as a mom, a wanderer, an artist, a lover of history and a serious anglophile.

So, first order of business was to sit immediately on my cozy couch and read the book, cover to cover. Each page is such a personal family album from our London2012 (go TeamGB) during the Olympics that I feel as though if I look closely enough, I’ll see the eager faces of my three big kids out and about in the city by the Thames. Come to think of it, while I had the chance, I should have left little clues in my illustrations but beyond sketching our exact tube, train, museum and theatre tickets as sketch subjects, I hadn’t thought of it!

The satisfaction is surely a wonderful feeling, and after closing the cover, and feeling an enormous itch to hop on a plane to follow the travel guides of this wonderful book, I walked instead to my big old country covered deck and had a little photo shoot.