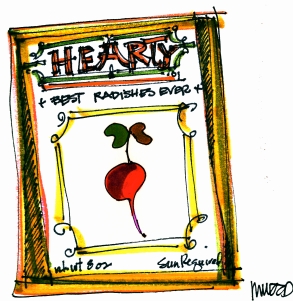 well, there’s no avoiding it.

out back in the pasture is a fenced in gigantic piece of land that is mocking me.

i don’t know what i was thinking, but 6 years ago, as construction was underway on this, our country little lodge, i paced out the area for our vegetable garden.

i really have no excuse, such as “i have no conception of size or scale”, as i’m trained in space planning.  i can use a tape measure like nobody’s business.  maybe i was just insanely hungry at the time…i have been know to fall victim to the tremors of low blood sugar, followed by the consumption of a tube of thin mints girl scout cookies…so perhaps it was just a lack of nourishment rather than a lack of common sense!

whatever.  the garden is huge.  maybe 30 feet wide, 90 feet long?  i mean, really???  on top of that, when i was out pacing this thing in my frye boots (can that account for the size? outpacing even my own capabilities?), my kids were little.  of course, at the time, i thought they were nearly grown.  what a joke!  those poor kids, while sitting out on the grass watching me come up with yet another scheme to lock them into a lifetime of indentured servitude.  i can just imagine the eye rolls!  i wonder: if i’d even noticed a hint of mutiny, would i have cared? probably not.  like a dog with a bone!

the first year, there was much to be done, we were all in a country frame of mind, again, with the boots.  jeans.  straw cowboy hats fresh from our hilarious road trip out west.  oh, and chickens.  but that came a bit later.  not too much, actually.  i do know, we brought home the baby hens & roosters before building a coop for them….ah, impetuousness!

when you plan a garden in the country, on the border of the forest preserve, (can you say, animals?  wild ones?  lots of them?), you need to protect your vegetables.  (wasn’t thinking as clearly about the poultry…eventually lost them all to menacing raccoons & diabolical coyotes).  so, off to the hardware store for supplies.

we like the little ones better than those big ones.  small town hardware stores are absolutely the best.  growing up, our local store (in the middle of the village, not on the outskirts in some holidome-type mega-structure, so depressing…) was outfitted with creaky wood floors, slanted with wear.  crusty old guys in overalls tended the place.  i don’t even remember there being a cash register or check out counter.  nope, just some grampy-looking men (probably chewing tobacco, most certainly smoking cigarettes) sitting around, hopping up the moment you said what you needed.  off they’d scurry (or waddle, depending on which old codger was on duty) to dig around and find what you needed. how cool was that?

so, back to the action.  this was exciting.  lumber to build a high fence, chicken wire to run between the poles, of course i had to design a ‘bonanza’ type western entry-way to the garden, oh, some hinges for the swinging gates, those u-shaped double pointy nail kind of things to pound into the wire/posts.  my vocabulary isn’t up to snuff, but i know my way around construction!  i usually just draw what i’m looking for to show the ‘kids’ in blue shirts that run the bigger hardware megaplexes. (“hi, little boy, have you ever seen one of these?”…showing him a sketch of a hammer….)

digging post holes is nasty work.  at this point, i was losing kids like flies.  i think hallie and corey had escaped to make lunch…being good pioneer girls and tending to the kitchen.  poor noel!  left among the men and his ambitious mom, we did the dirty work and eventually, and quite happily, had finished fencing the joint.

totally exhausted, you should have seen the looks on my kids faces when i told them that now it was time to plant the garden!  if they were old enough to swear, i would have heard a sailor’s worth of big ones.

hallie and her cousin audrey (the same one involved in the loft/sign/head debacle) had taken notes and drawn an elaborate scheme for the plantings.  a whole lot going on, and so sweet, as their sense of scale and appropriate space allotment per variety was a bit skewed. (like i’m one to talk…)

the area for radishes was about 1/3 of the garden, while zucchini and squash were given about a 10” square area to flourish.  i feel bad: i’m sure i teased them.  sorry…what can i say? i’m a sassbox.

the plants gathered and purchased, organic seeds arrived from vermont or some similarly healthy/environmentally profound locale…trowels, new gardening gloves, (this was getting sort of expensive), and the assorted hoes, rakes, sprinkler devices, wire tomato holder-uppers…everybody dig in.  i’m sure that noel got a smaller shift here, as he had been more than sated by the fun of putting up that fence.  i remember that first year his being fascinated by a little corn crop, kind of turned out to be a dud, but the baby cobs were cute enough for him to feed the eager roosters.  when he wasn’t feeding them crunchy cheetos.

now, on to the best thing about a garden.  not the weeding.  that is a hellish activity and i still haven’t figured out how to get around that.  i read about gardeners who relax and meditate while spending hours hunched over their planted rows, peacefully and joyfully weeding.  i don’t know who these people are, and i am not one of them.  so let’s skip over that part, ok?

i have a jolly stack of seed packets sitting right here next to me…we’ll mix these with a careful of hearty plants that help to make up for our being late, each year. funny how a tradition isn’t begun on purpose, is it?   memorial day, garden kick off.  just because. i have no clue why.  but it happens this way every year!

check out this list so far, the tip of the iceberg:

awesome, right?  i’m showing off, i don’t speak italian, although gosh, i really have always wanted to. i’m just reading the labels of some super cool seeds imported from italy, my favorite place ever.

the summer string of party lights is about to return to wrap around the red barn (decorated with stolen signs…), a garden table and chairs, odds & ends of potted flowers: all aimed with front row seats to our garden view.

the best part: breezy warm summer evening…kids out running around playing kickball or soccer or taking an evening swim.  all of the french doors swung wide open, the two pairs of carriage doors pulled open, the wrap around deck just pulling us outside and the outside inside. just the right music wafting about (i love that word: wafting)…pour a glass of wine (or pop open one of those cold pretty bottles of imported beer…i’m a label snob), walk out to the garden with a basket, and start plucking the heck out of it…reds, oranges, yellows, greens, aubergine, deep colors, the fragrance as i grab a handful of basil or cilantro.  if it’s getting late, the ritual walk to the garden is celebrated by the twinkling accompaniment of a parade of fireflies.  the color of the sky is blue combed with yellow, pink, purple. wafting.

is there anything better? 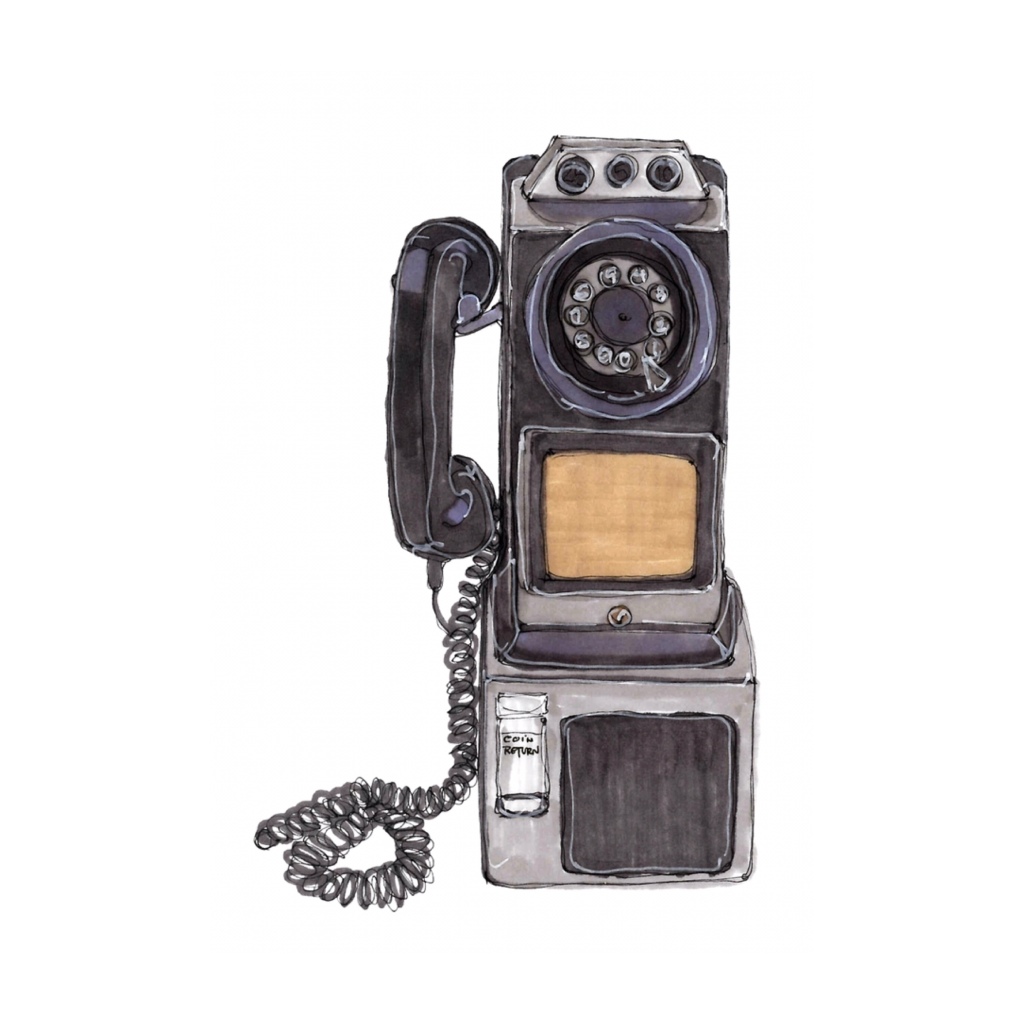